New contributors to an InnerSource project have a hard time figuring out who maintains the project, what to work on, and how to contribute. Providing documentation in standard files like README.md/CONTRIBUTING.md enables a self service process for new contributors, so that they can find the answers to the most common questions on their own.

A team wants to share either a freshly started or a pre-existing project with the wider organization and receive contributions to it. Potential contributors often are lost: They are failing to identify the team's preferred communication channels. They have trouble quickly making a judgment about whether a new feature makes sense to be added or not. They have a hard time understanding exactly which colleagues are currently actively maintaining the project.

Address the need for clearer documentation for new contributors. The goal when creating this documentation should be to make getting started as much a self service process as possible with frequently asked questions answered in standard documentation format.

If it does not yet exist, create a README.md for your project. It should contain:

If the explanation of the steps to make a contribution are too involved, create a separate CONTRIBUTING.md document. This document should answer frequently asked questions that contributors have asked in the past. There is no need to provide a comprehensive book up front. Rather, share information that has proven needed by contributors. Likely it will touch upon one or more of the following topics:

There are many of good examples for how to write a README.md and what kind of information to include in a CONTRIBUTING.md file in various open source projects. Pages like how to write a readme that rocks, Open Source Guide from GitHub as well as the book Producing Open Source all have valuable information on what kind of information to provide. While Producing Open Source does not have a chapter on writing a good README per se, the Getting Started chapter does provide a fairly extensive list of things that fellow host team members, users and contributors will need. InnerSource projects likely will not cover all of those aspects right from the start, the list itself is helpful for inspiration for what one could cover.

In addition to that, this pattern comes with two very basic templates to get you started right away: README-template.md and CONTRIBUTING-template.md​

Provide standard base documentation through a README

Patterns - Previous
Service vs. Library
Next - Patterns
Start as an Experiment 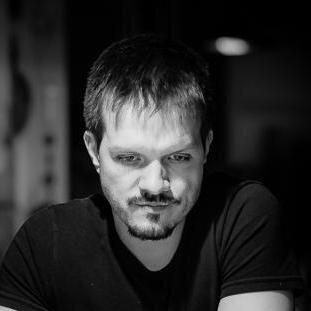